I started this week by putting together an entire post about virginity. Inspired by the return of The Bachelor and my weekly get together night with my wine and reality TV loving ladies, I had more than a few things to say about the series’ obsession with the fact that this season’s lead is a good-looking, 26-year-old, former NFL football playing, all American…virgin. My first thought was that he actually isn’t the first virgin Bachelor because much was also made about Bachelor superstar Sean Lowe’s virginity something like seven seasons ago. However, a quick Google search revealed that Sean was actually a “born again virgin,” which I still don’t quite understand, and led to more searching, which was ultimately a rabbit hole that left me wondering why people care so much anyway?

See, I wrote this post on virginity, and it was going to be all about defending people’s right to express themselves sexually, and waiting until it felt right for you, and how we should no more shame people for being virgins than we should shame people for sleeping around. And I had all kinds of statistics about when people lost their virginity (average age 17) and how many people wait until their twenties (estimated 7-15%) and how, though Colton is the first lead to be a virgin, it’s statistically likely that of the men appearing as contestants on The Bachelorette more than 20 have been virgins. But then I realized the only reason that we know anything about any of that is because people are out there talking about their sex life in wide open, public forums, and this, I think is the real social issue! 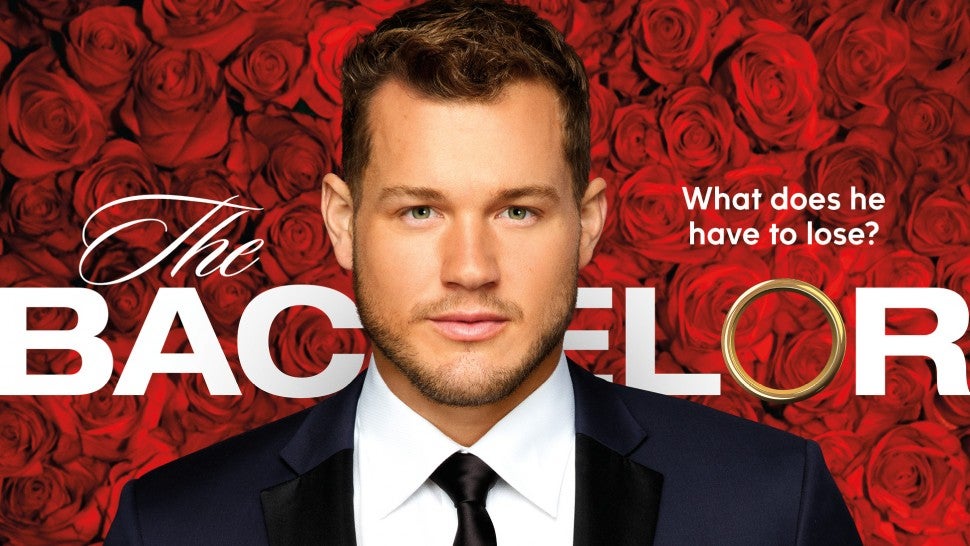 Expounding on the issue for 2000 words as I was doing was contributing 2000 words to the actual problem that I was writing about. Your sexual business should be just that…yours. Not the internet’s, not social media’s, not a reality show, not anybody else’s but you and probably the person (people) you share it with. If those people spread it around…you probably shouldn’t be involved with them. If you spread it around, you probably shouldn’t be surprised if and when people talk about it. Turns out, I didn’t need 2000 words to say what I think really needs to be said about healthy sexuality, the thing that The Bachelor could say, but won’t, because it isn’t as good for ratings as the 26 year old virgin angle. Here it goes…

If you’re a virgin, for whatever reason…good for you.

If you’re not a virgin, for whatever reason…good for you.

Either way, embrace your sexuality, make smart choices, stay healthy, be honest with your partner, and keep your mouth closed to everyone else. If you do those things…good for you. The rest of the world should not care in the slightest! It is nobody else’s business what you’ve done or haven’t done. And in the event that someone else does make it their business, take a page from the wise words of Rachel Hollis and remember: “What other people think of you is none of your business!”

To Steph go the kudos this week because it’s her shower and Bachelorette party weekend and it’s all about giving you all the good vibes and love.

Let’s Go Tacos is killing it with their torta Mexican sandwich and homemade truffles. If you’re local, stop in for an amazing lunch!

The sales associate at Target who helped me match new lids to the storage totes I bought with the wrong lids. I’m pretty sure he screwed up his entire storage inventory in the process…but great customer service! My girl Cece won the random chance lottery and happened to stumble upon Whispering Angel rose, which I’ve been hunting around SE Minnesota for over the last five months! This wine has a bit of a cult following as it’s one of the first rose wines that was imported from France, and is largely credited with starting the international rose movement. This wine was featured on the “Off the Vine” podcast, and I had so wildly hyped it up in my own mind that when Cece announced she had a bottle, I shrieked. Our first sips revealed a light, crisp, and dry rose that was dangerously drinkable with a smooth finish. However, nobody who drank the wine this week felt great the next day, and it wasn’t because we had over indulged. Headaches…upset stomachs…terrible night sleep…  I wanted to LOVE it, but the general consensus was this wine quickly went from Whispering Angel to Screaming Devil.

The second wine on the docket is Kirkland Zinfandel which, to be fair, is not a bad wine as much as it’s a wine that doesn’t live up to the hype. I love a good Zinfandel, and this Costco brand offering was getting a lot of fanfare in wine reviews and blind tasting, scoring in line with much more expensive labels. It wasn’t a bad bottle, but it wasn’t AMAZING, and if I was going to pick a Zinfandel for the evening, I’d readily return to my previously recommended Artezin or Klinkerbrick, as far as taste is concerned. Not a bad bottle for the price, but also not worth the excitement that initially came with the bottle!