Somewhere in mid-June 2014, Josh and I went to see the movie The Fault in Our Stars at the theater. Based on the John Green young adult novel of the same title, The Fault in Our Stars is a non-conventional love story featuring two chronically ill teenagers who meet in their cancer support group, fall for each other over their shared love of books and sarcastic wit, and eventually adventure together through Amsterdam on the romantic journey of their young, and short, lives. Having read the book, I was well aware of the stories emotional, and at times tragic, twists and turns. As the oldest people in the movie theater by at least 10 years, it was also obvious that the proclivity for drama and over-reaction of the general audience was going to be high! 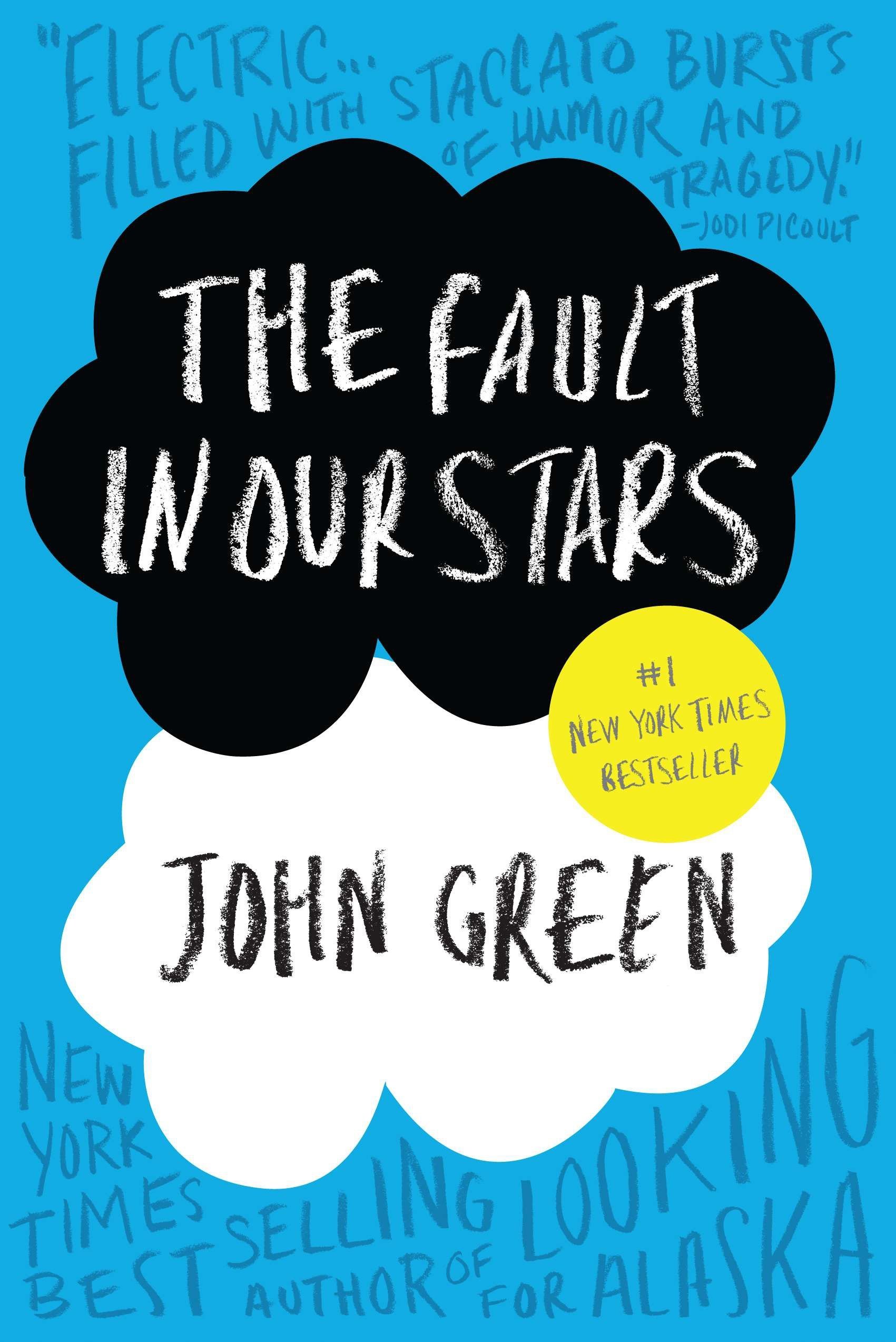 Spoiler alert ahead, but as the movie is five years old, I won’t feel bad about it! Two thirds of the way through the movie, one of the main characters, the teenage boy in the relationship, dies from his cancer. It was a heart wrenching part of the novel, and I cried when I read it. As I sat in the darkened movie theater, watching the drama build up to the moment I knew he was going to die on-screen, I felt myself begin to get teary eyed. As I glanced over at Josh as he took my hand, I could tell he was a bit emotional as well.

Then the character died, and there was an immediate and comical wailing from all the teenage girls packed into the theater with us. Instantly the intimacy of the moment was gone, and Josh and I burst out in laughter at the ridiculousness of the scene: a hundred girls openly weeping over the death of a fictional character that they knew was about to die. I mean, I’ve shed a tear over a movie before, but not full-out ugly cried! 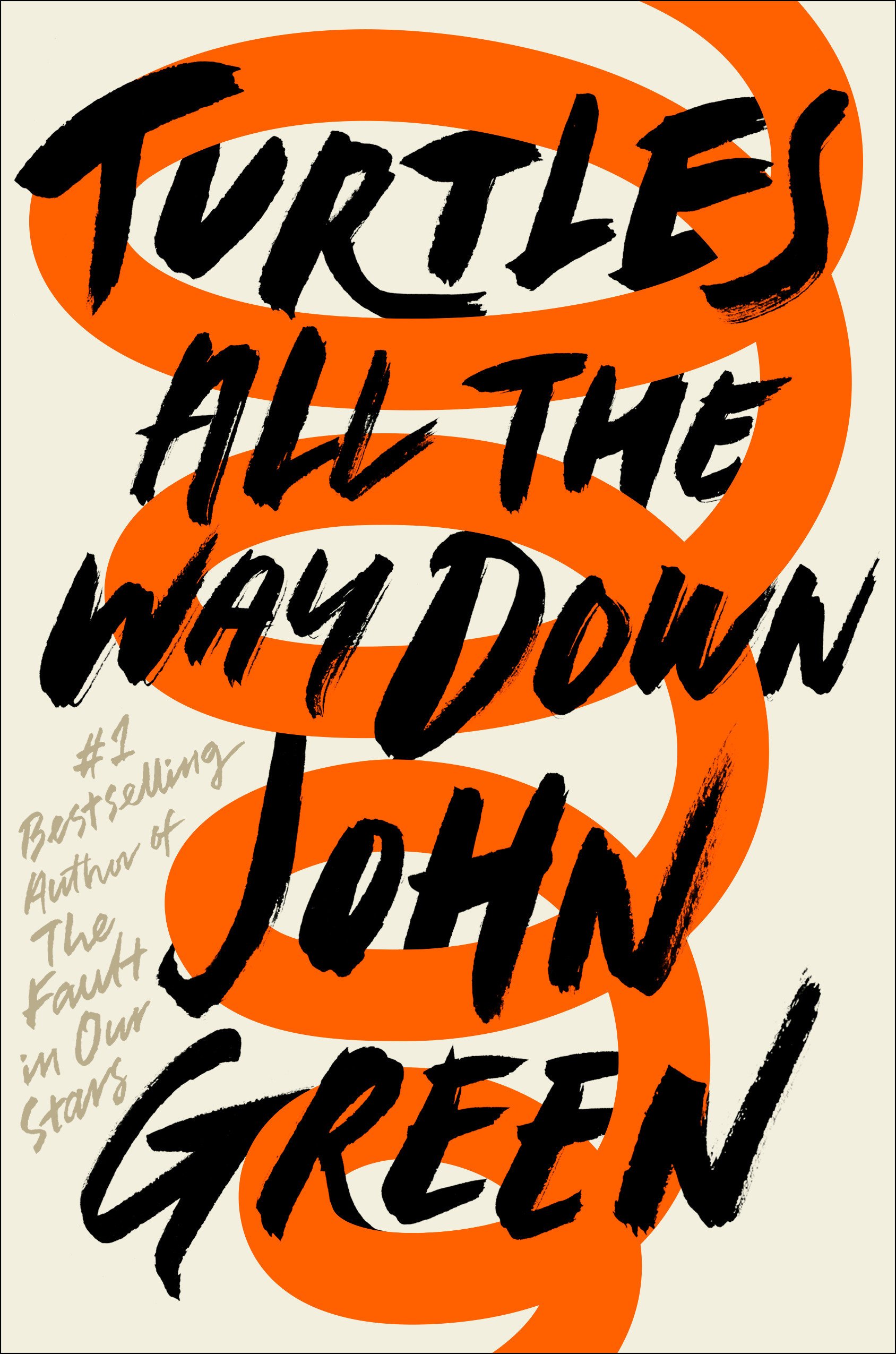 Though he has quite a collection, I have not read a John Green novel since The Fault in Our Stars. Yet recently, in looking for a book to distract me from the chaos that my February devolved into, I came across his most recent effort: Turtles all the way Down. “Turtles” is an interesting book focusing on the story of a teenage girl, Aza, who suffers from OCD and anxiety, ultimately getting caught in thought spirals and fixations that control her ability to face challenges and even normal day-to-day choices and situations. In the discussion of one of these thought spirals, her compatriot in the story compares it to “turtles all the way down,” a phrase I had never heard before, yet, one based in a story that I found both amusing and thought-provoking. In fact, when I googled the phrase, I found that the anecdote was actually used as the opening to one of Stephen Hawkings books on the universe. Even Stephen Hawking found the anecdote amusing! I’m in good company!

The story goes like this: “A famous astronomer, after a lecture, was told by an elderly lady, who was perhaps under the influence of Hinduism, that his cosmology was all wrong. The world, she said, rests on the back of a giant tortoise. When the astronomer asked what the tortoise stands on, she replied: ‘You’re very clever, young man, very clever. But it’s turtles all the way down.'”

“Most people, would find this cosmology ridiculous, but if we take the turtles as symbols of more and more fundamental laws, the tower is not so absurd. There are two ways to view it. Either a single turtle is at the bottom, standing on nothing, or it’s turtles all the way down. Both views are held by leading physicists.”

If you want to begin feeling like an insignificant speck in the universe, begin thinking in terms of “turtles all the way down.” Here we sit, a mere human…say, in a chair. That chair is in a room of a house that sits in a city inside of a state. That state makes up part of a country, which sits, in essence, on a tectonic plate floating on the lava core that makes up the Earth. Our Earth is a speck in comparison to the bigger solar system we’re part of, with in turn makes up a larger galaxy. And on and on and on it goes until you either must except the vast expanse of nothingness that exists beyond the edges of our universe OR you must except that it’s “turtles all the way down” and beyond the edges of our universe exists…??? Another turtle! 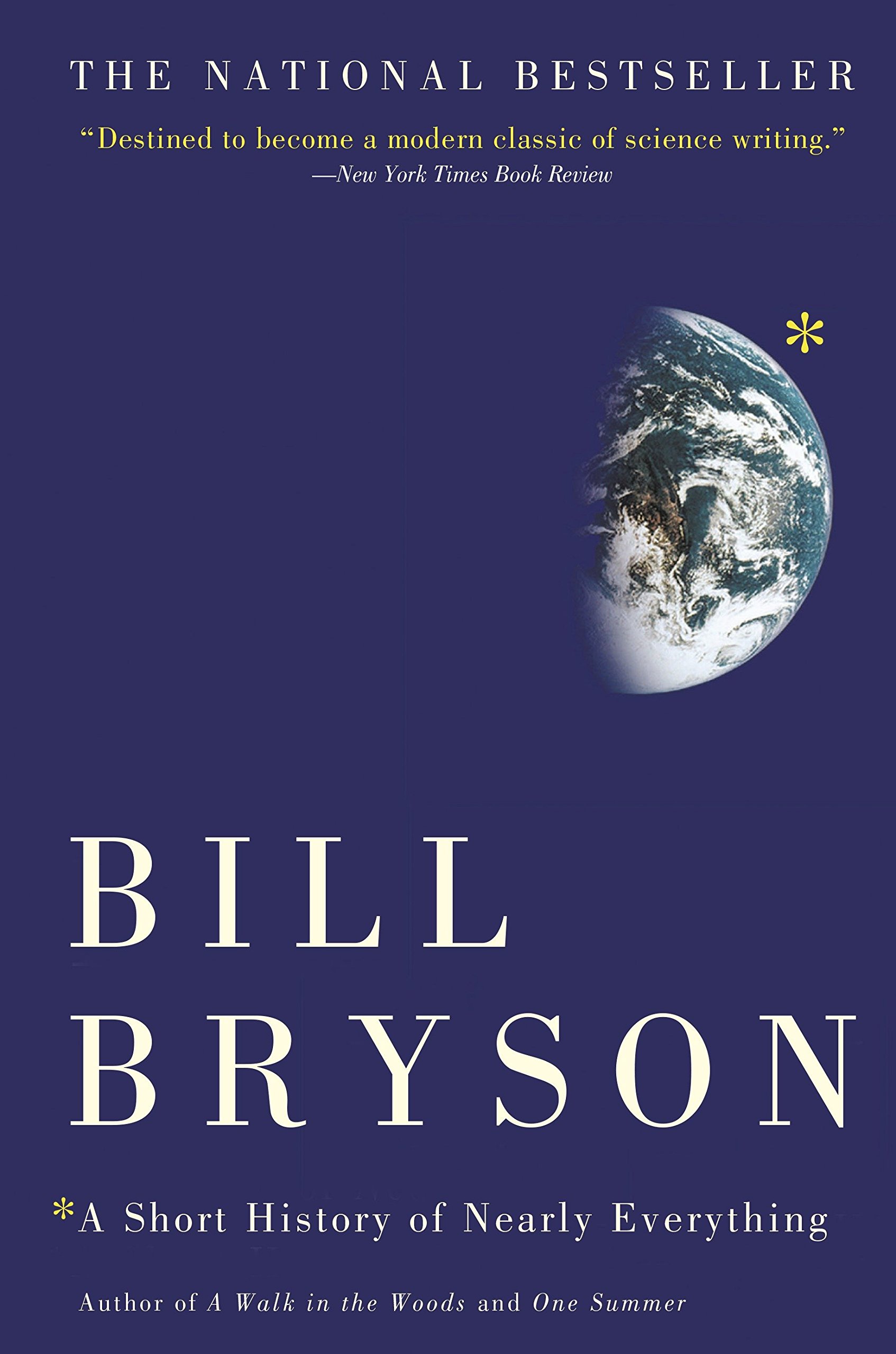 This, consequently, was not really what the book asks you to think about. Though if you’re looking for an equally as thought-provoking and humerous take on the world, the universe, and our place in it, you might try Bill Bryon’s A ShortHistory of Nearly Everything. If you’re just looking for an entertaining read with charming characters and a witty, cleverly developed “who done it?” plotline, Turtles all the way Down is your read! Also, kudos to John Green to giving a voice to a character that suffers from mental health challenges because that just doesn’t happen in mainstream literature!

I’m not 100% sure what to call the venue that was responsible for the large donation that was made to our high school theater department this week. But seeing as that donation included an amazing shopping cart and a life-size manikin, it was pretty awesome!

I will not kudos myself, especially because the only reason I won our Bachelor bracket league is because the season went off the rails but still ended with a final rose thus warranting points. However, I did win the bracket, so kudos to the Bachelor for pulling out that final rose at the last second!

Josh put up with my insane February like a true gentleman, and gave up his birthday (as much as one can give up a birthday) while I was at dress rehearsal last week. He’s the real MVP.

If you came to our show last weekend, a big thank you and kudos! If you came in the snow storm Saturday, double kudos.

Lastly, let me paint you this picture, the high school musical I directed lost nine rehearsals due to snow, and was in a bit of a crisis mode heading into dress rehearsal week. After four decent rehearsals, I believed we would all get through opening night with the semblance of a real show that we could be proud of. The morning of opening night…our lead got the stomach flu. The Saturday of our second performance, there was a snow storm. You should know, that the full cast performed the full show all three nights of the run. If you touched any part, or had any hand in that story…good gracious…KUDOS TO YOU!

Last weekend as I began to sink into the exhaustion and mental haze that comes with finishing a huge project, Josh and I opened a bottle of wine I’d been gifted: Francis Ford Coppola – Director’s Cut Cabernet Sauvignon. The people who gifted me the bottle are fellow winos, so I was excited about their pick. When I shared with him that we’d finished the bottle Sunday night, the first thing he asked was “will it make the blog?” Ask and you shall receive!

We decanted the wine about an hour before drinking. The hour was not so much a designated time allotment so much as the time between Josh opening the bottle and my getting home to drink it. Do I think allowing the wine to breathe enhanced the flavor? Well, if the wine was that smooth directly out of the bottle, that would be exceptional. The wine maker’s notes suggest aging. Because we didn’t, I’d definitely decant it if I was to have it again!

This Cabernet is actually a slight blend with varieties of Malbec and Sauvignon Franc adding to the complexity of the flavor. It’s slightly fruity, very oaky, and overall plush on the tongue. It tasted too expensive to eat with takeout pizza, but we did it anyway, and it was the perfect addition to what felt like a truly luxurious evening of sitting and doing absolutely nothing!

One thought on “Turtles All the Way Down, Friday kudos, wine for your weekend”